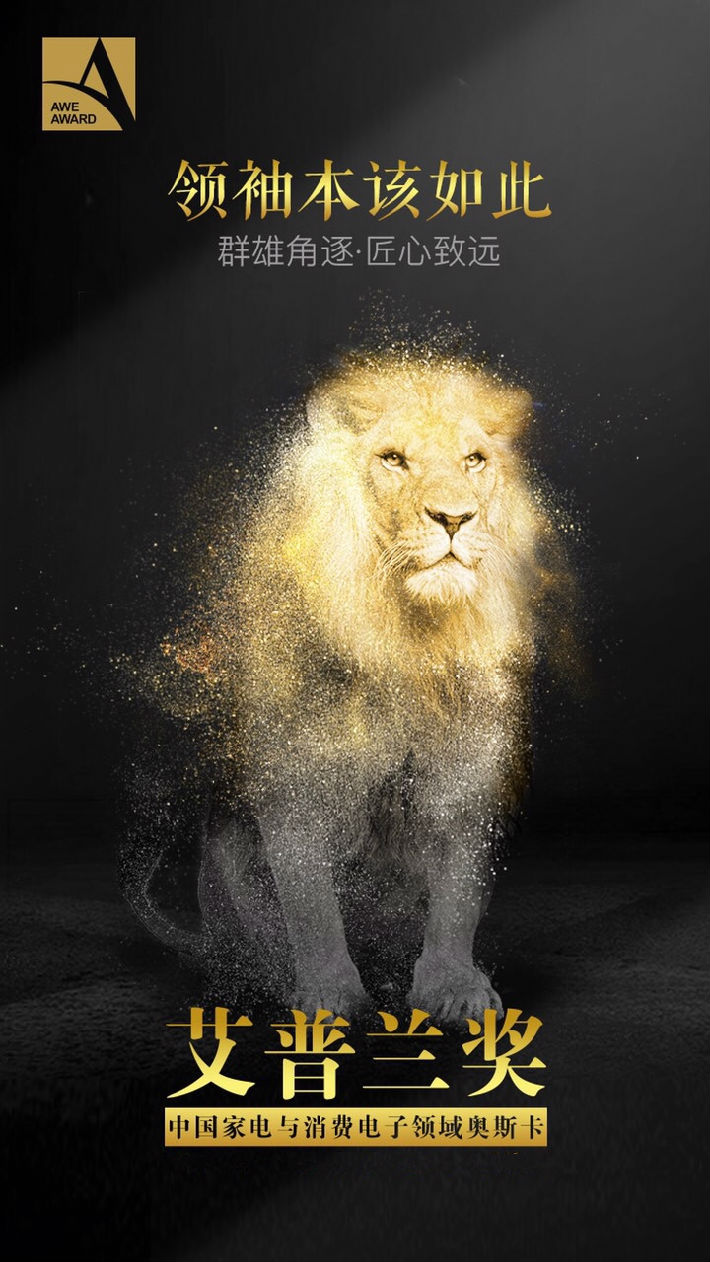 The Oscar of Home Appliances and Consumer Electronics Industries in China

Highest Distinction in the Home Appliances and Consumer Electronics Sectors

Although the AWE Award was only founded six years ago, but in the short span of its existence, its recognition has spread from the home appliance sector to consumer electronics and other adjacent fields, turning into a universally acknowledged selection program marked by its cross-industry nature and capacity. It has become a prize to strive and vie for each year for enterprises and brands in relevant sectors.

As the founding party of the award and a collective comprised of an exceptional team of experts and extensive corporate foundation, the China Household Electrical Appliance Association (CHEAA) abides by the principals of strict fairness, audacious innovation, leadership by concept and global assimilation, and positions itself as the emblem and benchmark for the industry and the public. The AWE Award has received widespread and critical acclaim amid challenges and inspections from the market, and the impression among the public is that: AWE Award winners are true winners.

At present, award sponsor AWE not only has formed a coordinated communication model with media from both home and abroad to advertise the AWE Award, collaborations have been forged with a myriad of authoritative organizations, retail giants and other entities, which will certainly be conducive to strengthening the brand image of the AWE Award in China and fortifying its clout on the international arena. Many years of partnership with JD.com includes appointing JD.com as the only platform for the selection of the AWE Award Public Popular Product. In 2017, AWE will also team up with GOME to unveil a brand new offline cooperation model, which will propel AWE Award-winning products toward the end terminal of sales.

Embodying the Immaculate Fusion of Modern Technologies and Life

Selection of Excellence through Justice and Fairness